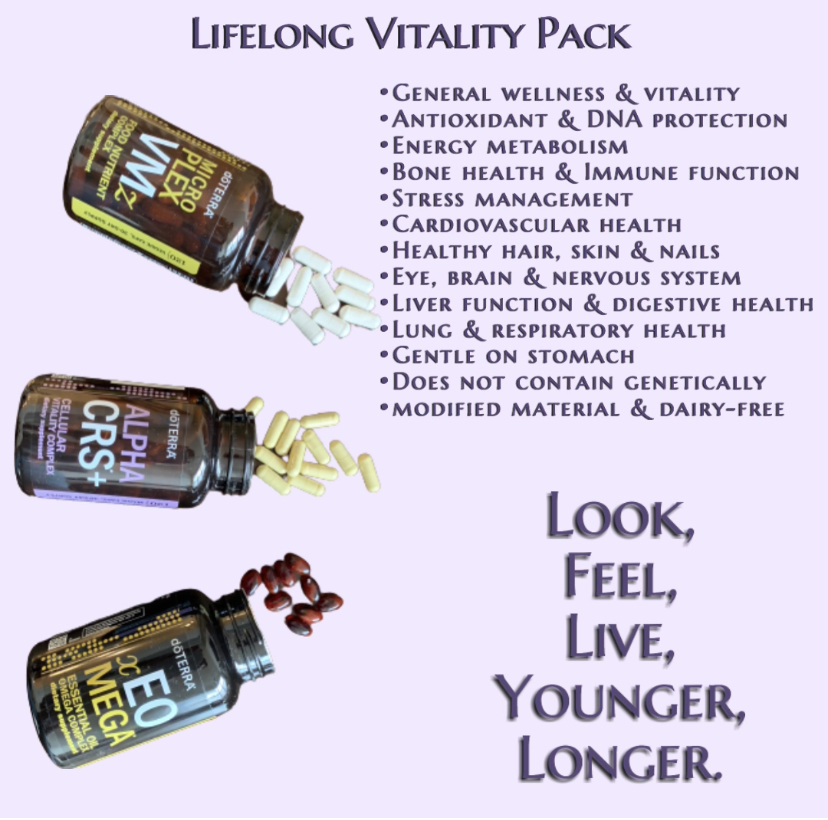 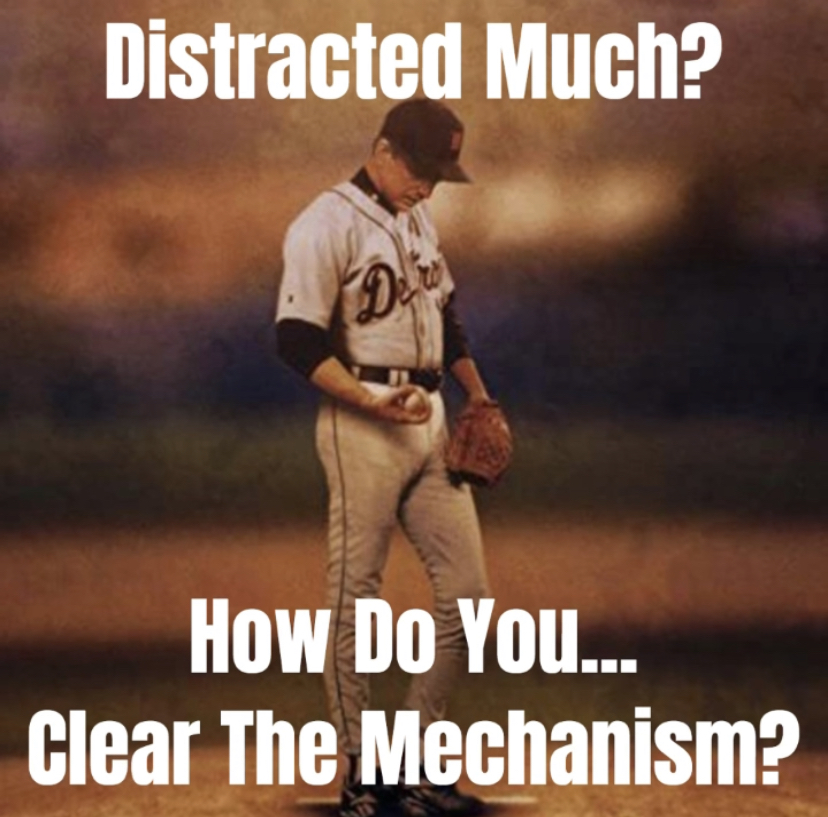 How Do you Clear Your Mechanism? 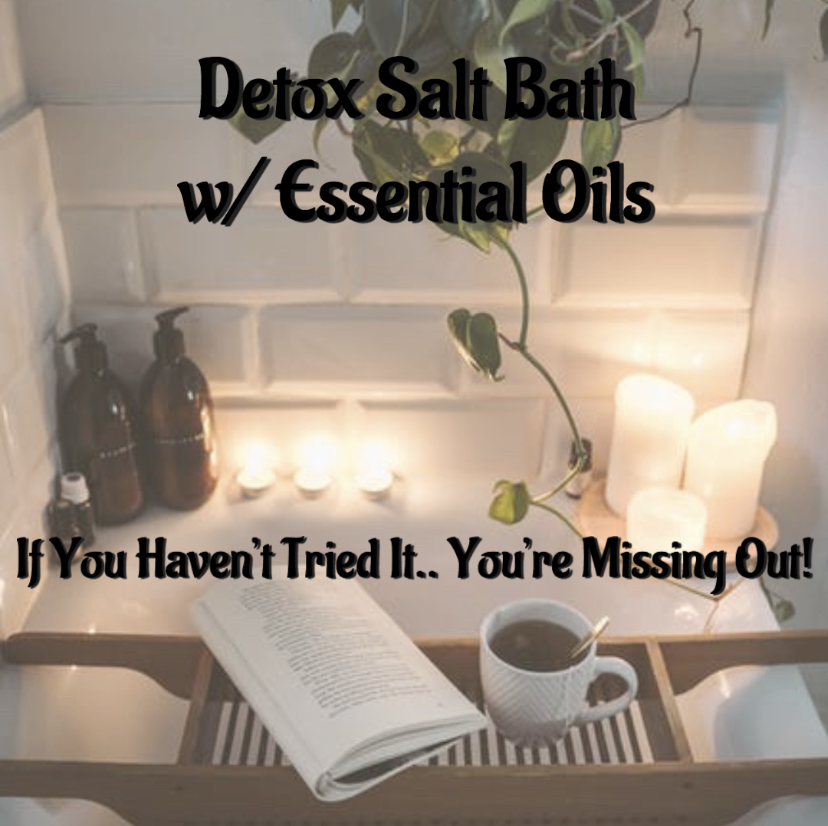 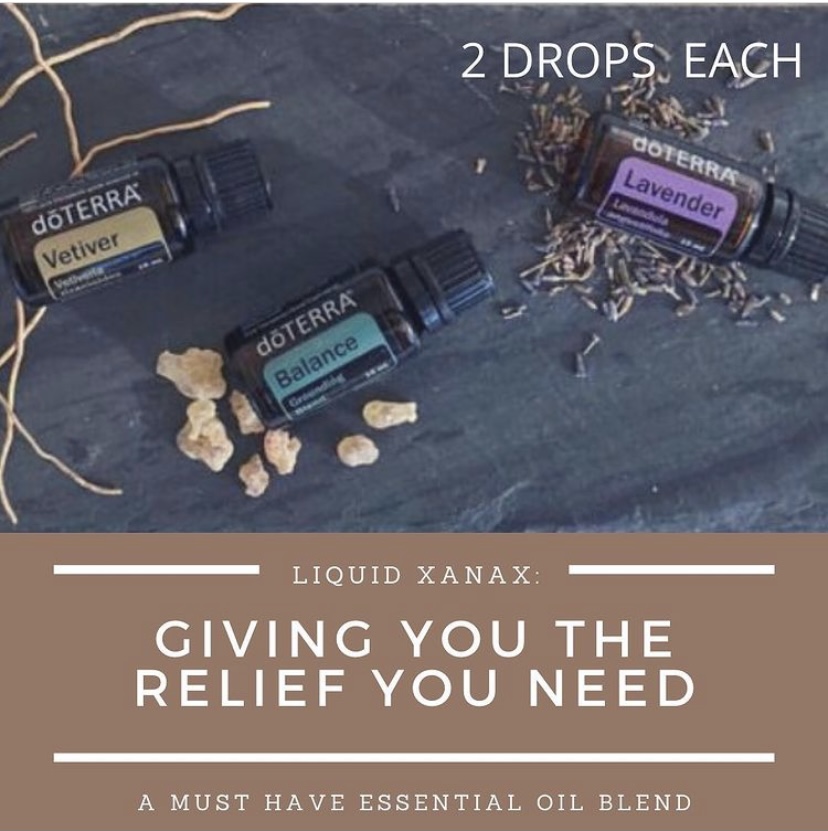 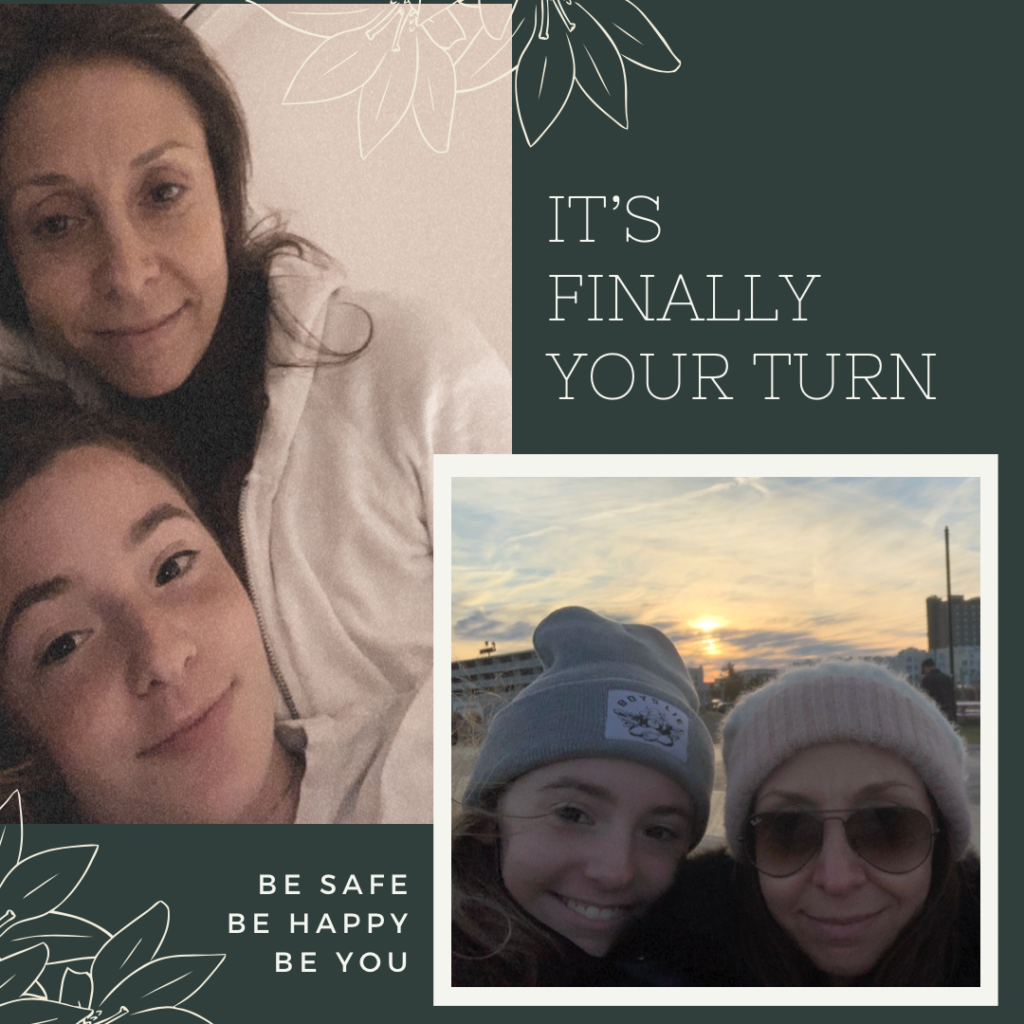 What Lights Your Spark? 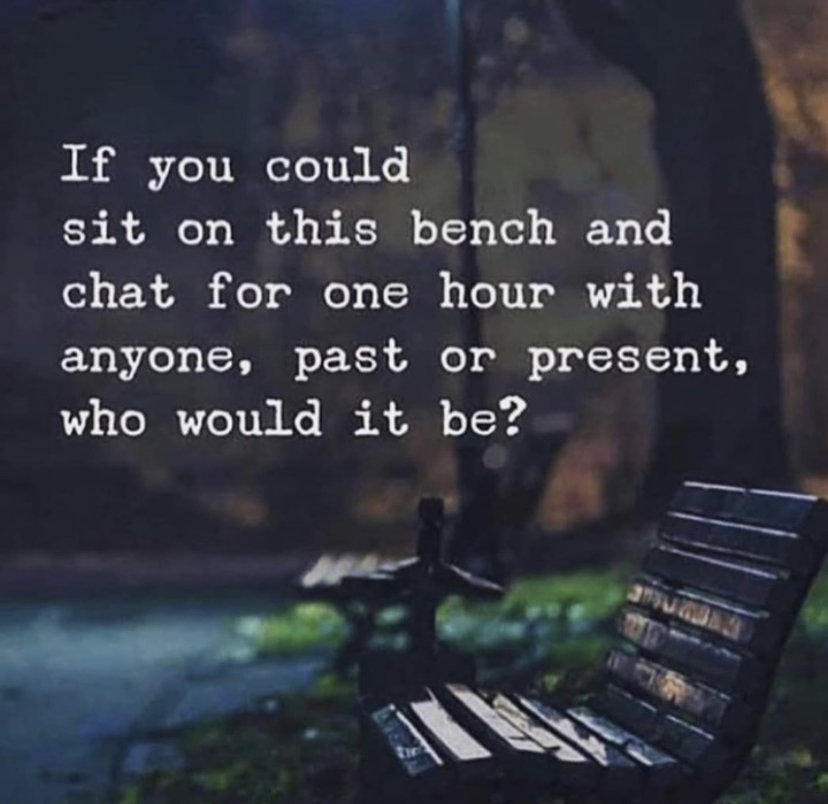 An Hour Of Time 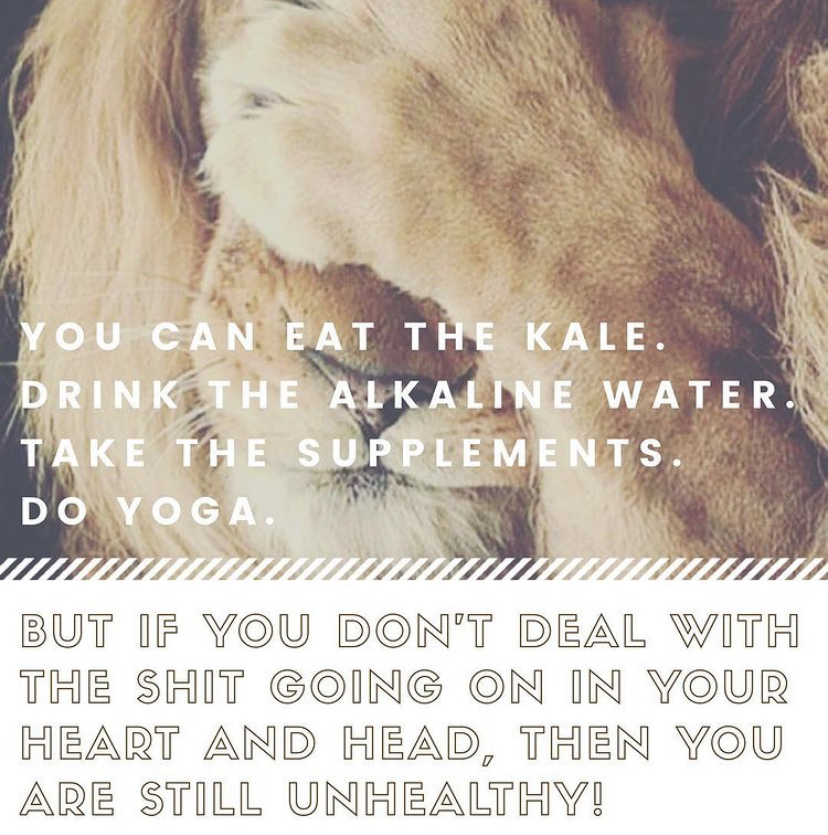 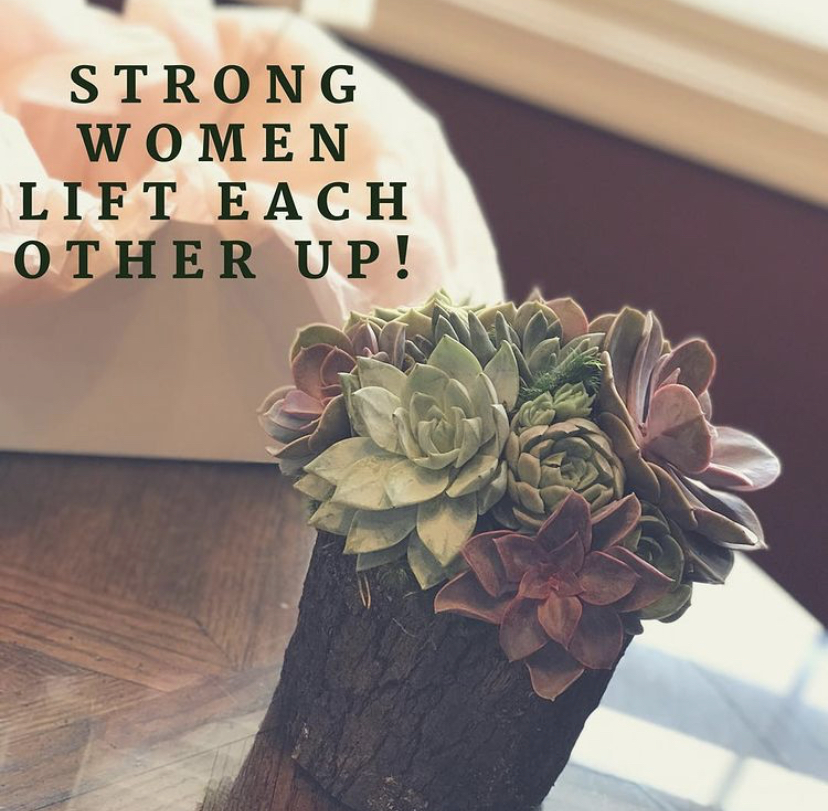 Strong Women Lift Each Other Up 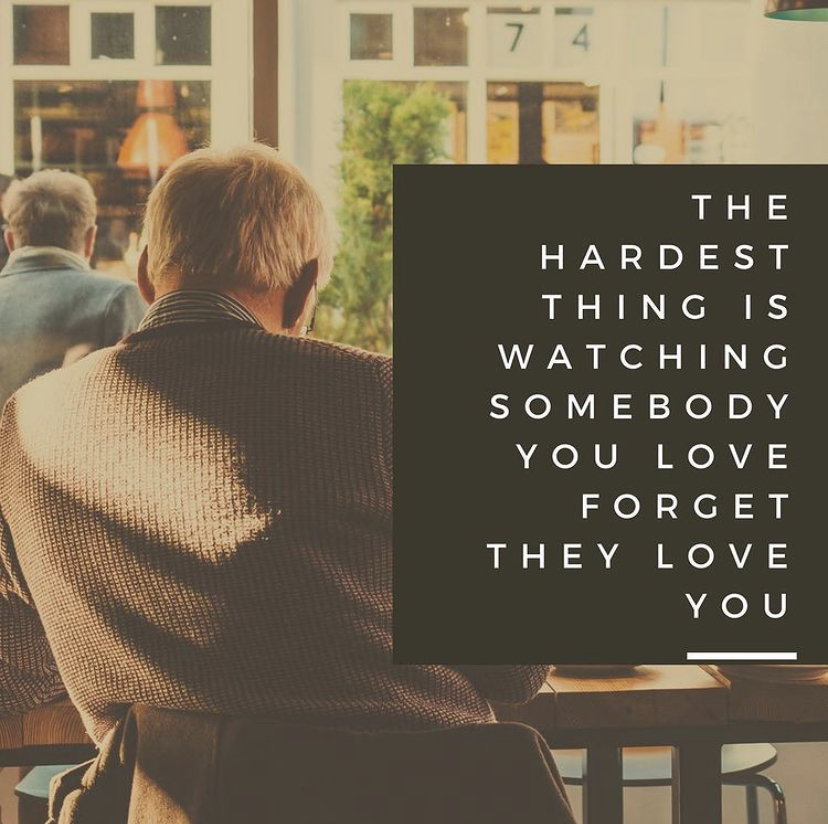 When Will They Forget Us?

“Not My Buddy” Excerpt 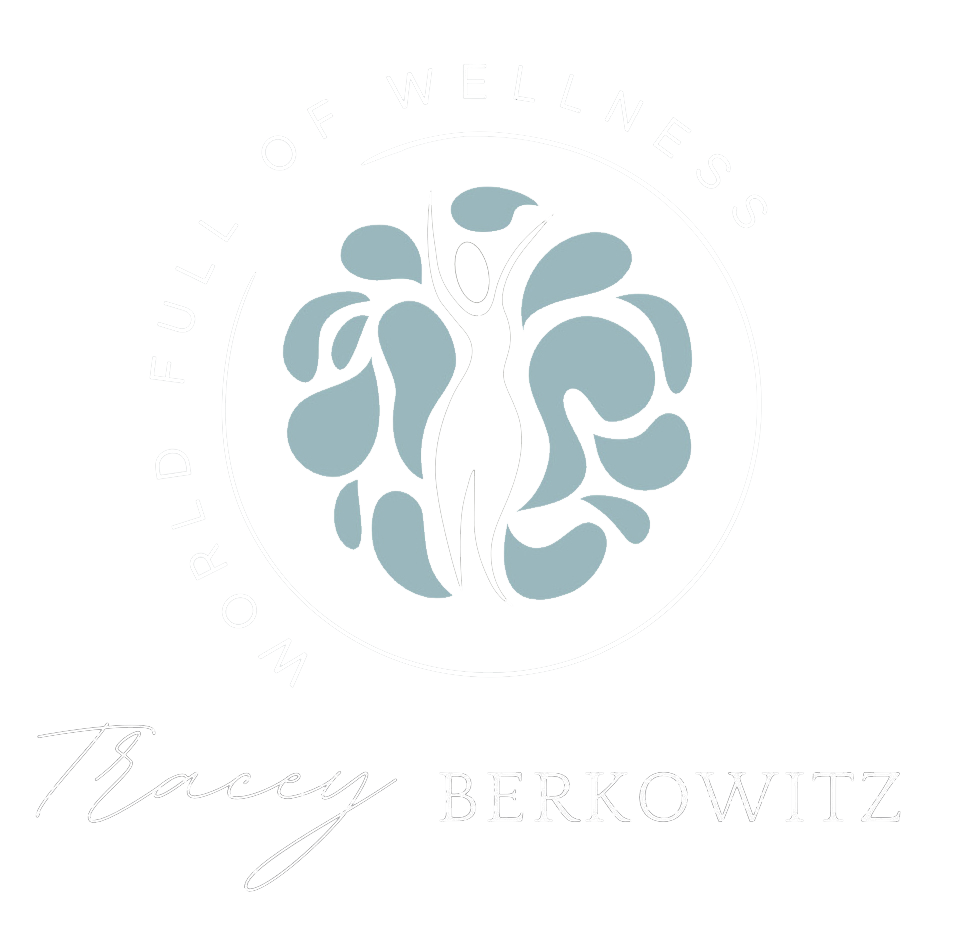